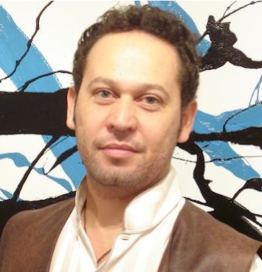 ERICO AZEVEDO is Ph.D. both in Psychology and Electrical Engineering. He works as a Professor and Researcher at AMF – Antonio Meneghetti Faculty (Brazil) in the field of Ontopsychology, carrying out research in Semantic Fields and Ontology of Real, Theory of Knowledge, Intuition in Decision Making, Psychosomatics and Dreams. He translated to Portuguese several books in the field of Ontopsychology, such as: Semantic Fields, Images as the Alphabet of Energy, Physicality and Ontology, Ontological Knowledge and Consciousness, Schizophrenia in the ontopsychological approach, among others. He supervises Post-Graduation Students, having published several papers. In 2019, he co-founded Oriont.org, an association dedicated to promotion of human potential development, mostly creativity and intuition, along with a group of researchers, entrepreneurs, professionals and students from Brazil, Italy and Russia.